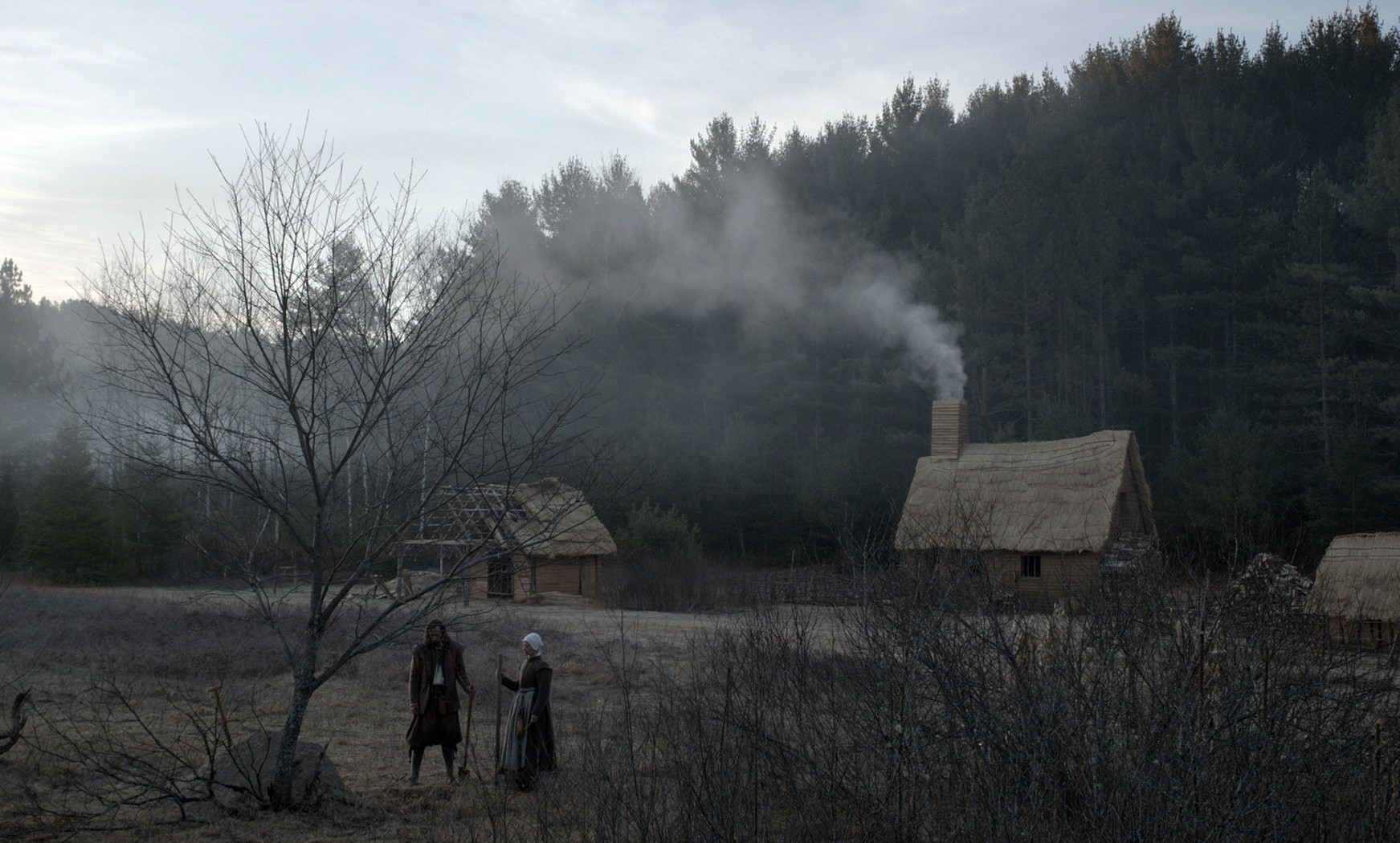 Let’s be honest, horror movies are cheap to make and usually end up making a lot of money in return yet this does not always ensure quality filmmaking. It’s one of the more difficult genres to craft effectively and it’s only every so often that a gem slips through the usual sludge (I’m looking at you Paranormal Activity) and delivers a truly haunting experience.
One of those gems is The Witch.

The directorial debut of Robert Eggers, a tense and incredibly claustrophobic movie that centres around a family including wife Katherine (Kate Dickie), oldest child Thomasin (Anya-Taylor Joy making her screen debut) middle child Caleb (Harvey Scrimshaw) and young twins Mercy and Jonas (Ellie Grainger and Lucas Dawson) who are exiled from their New England plantation in the 17th Century due to the father (the vastly underrated Ralph Ineson) disagreeing with the religious practices of their Puritan settlement.
Of the many rich themes that permeate the movie the biggest of all is religion and the horrors that occurred in its name. It’s no mistake that this film takes place in the same era the Salem witch trials took place. The Puritans believed that every action would be judged by God and eternal damnation awaited all those who sinned.  Unfortunately the entire family is guilty of sin and it is the father’s pride that leads to the family’s excommunication and therefore forces them to start a new life on a secluded farm beside an eerie wood far from civilisation. Much like Adam and Eve succumbing to the will of the Devil and being removed from Eden, the family experience much of the same and find themselves desperately helpless and far from the help of their God.

The film is about how an unknown and possibly supernatural threat slowly turns the family against each other as their paranoia increases. Eggers understands that the thing that truly frightens is what is implied rather than what is explicitly shown on screen and it’s this increasing sense of dread throughout that movie that makes the skin crawl and stomach fill with unease.
When new-born child Samuel inexplicably disappears, the family slowly descend into madness and superstition while unbeknownst to the family it is revealed a witch has taken Samuel into the woods for sinister purposes. With no signs of seeing their child against, grief and terror sweep through the minds of the family as they seek out reasons for their misfortune and sadly for them things only get stranger from there.
I appreciate the use of real locations and immaculate set and costume design as they really contribute to the authenticity of the period along with the use of antiquated language, which admittedly takes some getting use to but thankfully doesn’t become unintelligible.
A good score can make a good movie into a great movie and Mark Korven’s wonderfully dissonant music smartly incorporates zero electronic instruments and uses more obscure instruments such as the waterphone and this creates a really unique soundscape that really adds to the sense of isolation.
Apart from a slow first act which personally I loved, I have no real negatives for The Witch. Technically speaking it’s superb; the editing, the stark and beautiful cinematography, the natural lighting,  the drab colour palette and the excellent acting especially from Ineson who expertly conveys the father’s stubborn yet regretful pride alongside a wonderful debut from Anya Taylor-Joy who slowly ends up becoming the focal point for the family’s frustration. All these elements combine to create a enthralling tale that gets under your skin and digs deep.
Having one of the greatest goat performances of all time is also a plus.
This is truly one of the best horrors released in the past decade and I highly recommend it for any fans of the genre.

Next on Eggers to-do list is a remake of the classic vampire movie Nosferatu, where he will reteam with Taylor-Joy which is great to hear. She has a promising future ahead of her. Honestly in another directors hands I’d be hesitant to endorse this project but after seeing The Witch I am fascinated to see what he can do with one of the most iconic horror characters ever especially with a bugger budget.