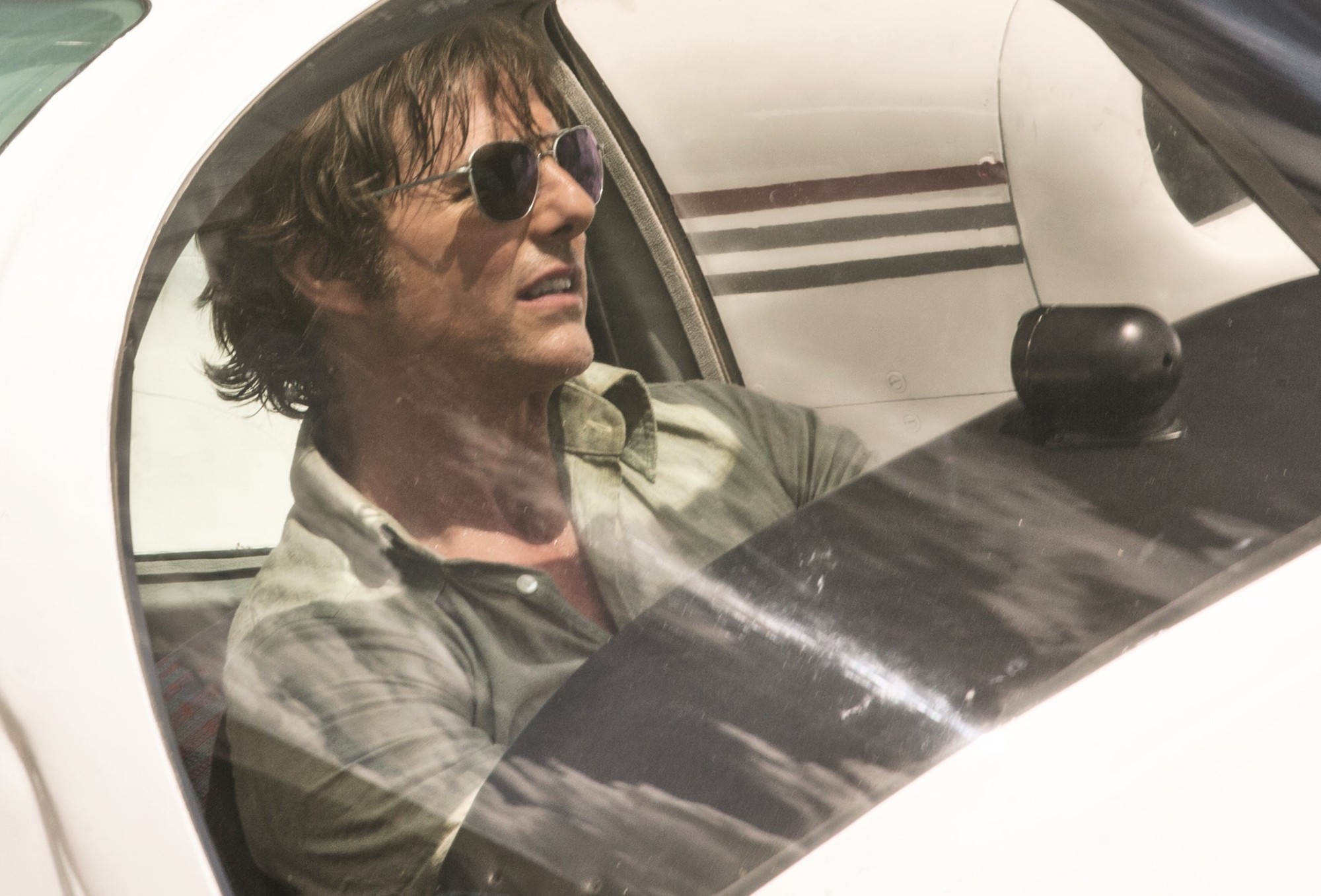 Director Doug Liman and Tom Cruise’s last collaboration Edge of Tomorrow AKA All You Need Is Kill AKA Live. Die. Repeat. (They never really decided on a name) was one of the best surprises of 2014, a kick-ass sci-fi Groundhog Day which proved the two were a very effective partnership and now we see their second effort together with American Made, telling the true tale of Barry Seal, a man who went from airline pilot to a vastly successful drug smuggler for not only the CIA but the Medellín Cartel as well, flying routes all around the globe as he amassed immeasurable wealth but not without attracting some attention from many other law enforcement agencies, FBI included. 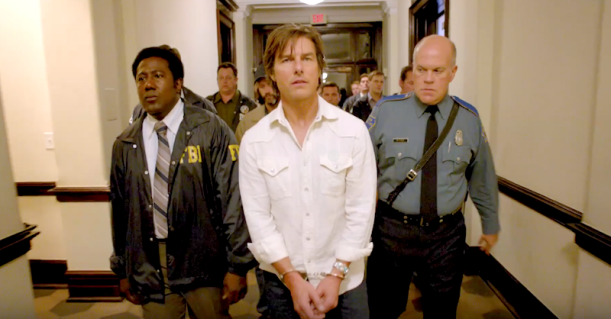 While a very different movie from Edge of Tomorrow, Liman shines behind the camera, adopting a faux documentary style that really helps sell it’s 70’s and 80’s aesthetic but really, it’s Cruise here who elevates a decent movie in a pretty entertaining one with his  predictably committed performance as the charming anti-hero Barry Seal, who you may not root for but you certainly cant help but like. Seal was disillusioned with his life as a commercial pilot until slimy CIA agent Monty Schafer (Domhnall Gleeson) looks to take advantage of Seal’s flying skills to collect intel in South America and eventually Seal finds himself deeper and deeper among the major players of the gun-running/drug-smuggling game.

Liman uses handheld camera when shooting Cruise flying (for real) in various planes to great effect and it really lends to the slightly tongue-in-cheek style especially during Barry’s confessions tapes which is one of the few times we see Seal reflect on his actions. Much like The Wolf of Wall Street we’re not necessarily here to see Seal’s actions as wrong, it’s more about simply enjoying the ride while it lasts and enjoy it I did. Seeing Seal interact with various clients of his guns and drugs as he tries to play both sides is one of the movies strongest aspects so natural is Cruise’s magnetism and his comedic abilities have not faded clearly. Domhall Gleeson adds another gem to his mouth-watering filmography (his agent deserves a raise) as Seal’s CIA recruiter Monty Schafer and has a good chemistry with Cruise as both try to cleverly get the best of each other. Sarah Wright provides good support as Seal’s wife, Lucy, as she quickly realises her husband is no longer a simple airline pilot and possibily a little out of his depth.
While it doesn’t quite get into my top ten movies of the year American Made is a highly enjoyable movie with a welcome carefree attitude and a fascinating true story featuring one of the most fun Cruise performances in the past few years.
I would not be surprised to see Cruise and Liman team up once again because this is so far a great team-up.