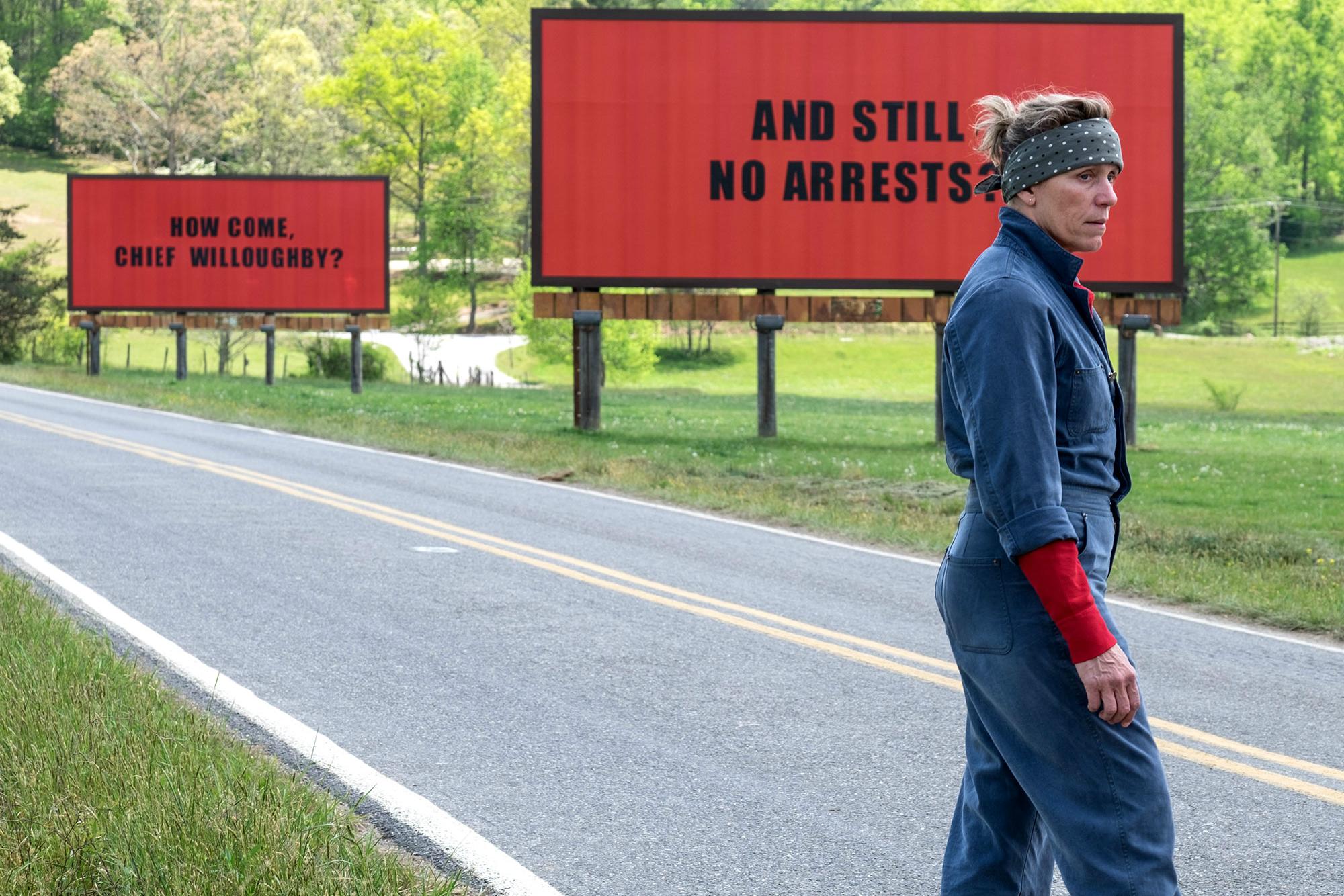 “You didn’t happen to drill a little hole in the dentist today, did you?” 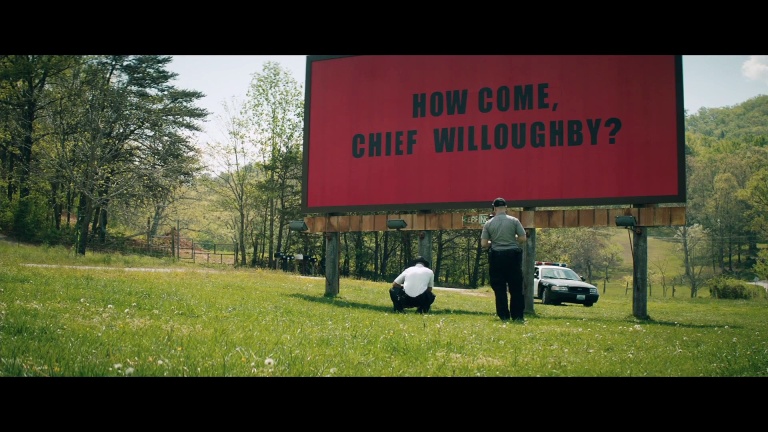 Acclaimed Irish playwright Martin McDonagh first made his transition into film with the Academy Award-winning short Six Shooter, starring Brendan Gleeson, who he then recruited for his feature-length debut In Bruges, one of the finest dark comedies of the past few decades. McDonagh’s knack for razor-sharp, witty dialogue and unpredictably hilarious plots featuring some of the most memorable characters in modern cinema is thrilling to witness. For his second film, Seven Psychopaths, and his second collaboration with Colin Farrell and Željko Ivanek, McDonagh pushes the absurdity to even more joyously entertaining heights with his L.A-set black comedy which was reminiscent of Quentin Tarantino’s and Shane Black’s gritty self-aware style featuring an attention-grabbing performance from the incredibly underrated Sam Rockwell who re-teams with McDonagh for his latest film, the fantastic Three Billboards Outside Ebbing, Missouri and this may be McDonagh’s best, most focused film yet with some of the most impressive performances, screenwriting and cinematography on display this year.

Three Billboards follows Mildred Hayes (Frances McDormand), a no-nonsense, anti-establishment, bandana-wearing mother with a wickedly dark sense of humour who is grieving the rape and murder of her daughter Angela. When we begin the story, seven months have passed since Angela’s tragic demise and no worthwhile progress has been made with the case. Naturally, Mildred is pissed off and out of patience which leads to her paying for three neglected billboards to be erected, all which question beloved Police Chief Willoughby’s (Woody Harrelson) commitment to finding her daughter’s killer despite him sympathetically suffering from terminal pancreatic cancer. “It seems to me the police department is too busy torturing black folk to solve actual crimes.” Mildred declares bluntly in a TV interview which amusing overachieves in shaking the status quo up in her sleepy little town where the majority of the townspeople are uninterested or hesitant to show support for Mildred. Willoughby questions Mildred on whether the billboards are fair and states that her daughter’s case has just been unfortunately lacking in any leads which does nothing to steer her from her path of righteous vengeance. Despite the billboards, McDonagh makes a point to not display Mildred and Willoughby as sworn enemies but simply two stubborn people at odds with each other. Under Willoughby’s command is incompetent racist officer Dixon (Sam Rockwell) whose character has a brilliantly unpredictable arc of surprising depth and Rockwell gives one of his best performances yet (adding another great scene to the Sam Rockwell dancing compilation)

The entire cast is impeccable here but it is truly McDormand who shines brightest here.  The Oscar winner adds a devilish punch to McDonagh’s meaty script and in-between her  ferocious counterinsurgency and sardonic denouncement of the police and the people of Ebbing, McDormand shows the humanity and deep sadness in Mildred’s eyes and expressions without even saying a word. This is one of the most powerful female performances in recent years and surely a frontrunner for Best Actress at the upcoming Oscars. Young Lucas Hedges continues to impress playing Robbie, Mildred’s son who ends up getting harassed for his mother’s actions and the excellent John Hawkes appears as Robbie and Angela’s father and Mildred’s abusive ex-husband Charlie who isn’t too keen on those billboards being put up, especially with his own money and lays the blame of Angela’s death on Mildred. Caleb Landry Jones also adds another excellent film to his filmography appearing as Red Welby, the man who hesitantly rents the billboards to Mildred, something that doesn’t sit too well with the temperamental officer Dixon. McDonagh has many colourful characters to work with here and gleefully throws them together in several hilarious and provocative scenarios. Despite the bleak story, this is an incredibly funny film with some of the best heated exchanges I’ve seen in a movie in recent memory. 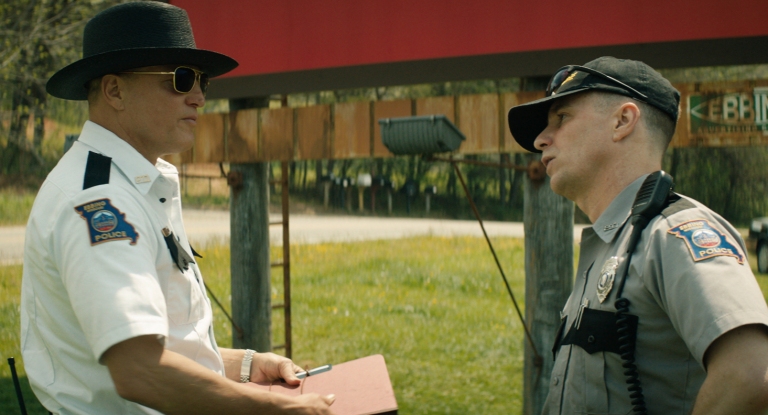 Superbly well-crafted and meticulously written, this is a beautiful movie full of an acidic wit and gorgeous cinematography that’s not without a whole lot of heart and humanity The theme of Three Billboards is anger, even in the face of possibly a greater path only accessible through forgiveness. A mother’s unrestrained search for justice exposes the flaws of small-town America and makes us laugh while doing so. Anyone who appreciates an excellent script with truly brilliant characters and an affinity for darker humour definitely needs to check this one out. A master of the stage, now McDonagh can firmly claim he’s pretty damn good at movies now too.