It won this year’s Best Foreign Language Film and has been lauded around the world, but most importantly… what do I think? 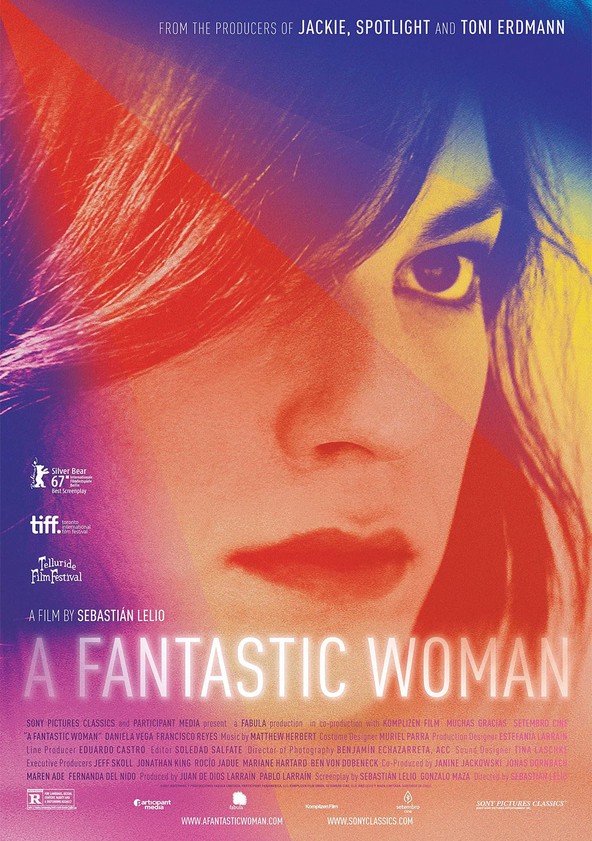 When Orlando takes his younger girlfriend Marina out for her birthday, they are a couple very much in love. But when Orlando falls ill later that night, Marina’s world changes irrevocably. Orlando dies in the hospital, and Marina has to grieve the loss of her partner while facing the prejudices of Orlando’s family, the police, and society in general. 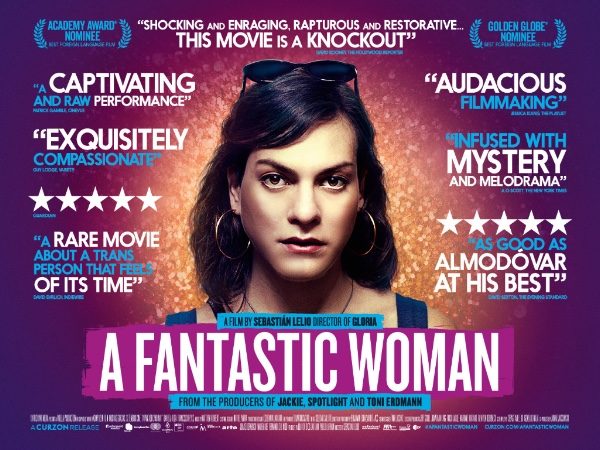 A lot has been made about how timely this film is, as a call for compassion and tolerance, a rallying call for trans rights, and an insight in transphobia. But while that is undoubtedly true and makes it an important film, I’ve never claimed to judge films on anything other than how entertaining they are. A Fantastic Woman is a fantastic film (I’m not even sorry). Daniella Vega gives a great performance that drives the film. Marina is both vulnerable and resolute, unsure yet determined, lost but unstoppable. 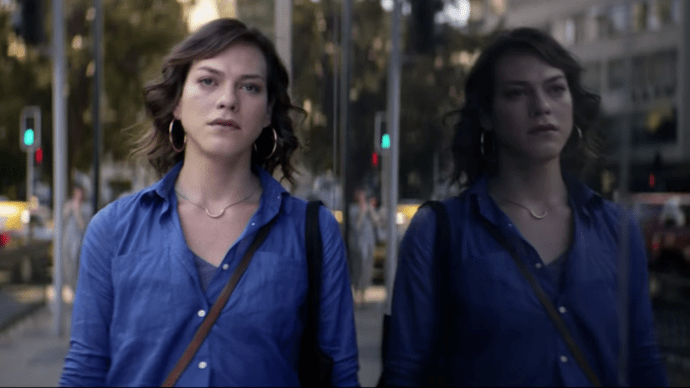 You might have to search for it in cinema, but where ever and however you can, watch A Fantastic Woman.