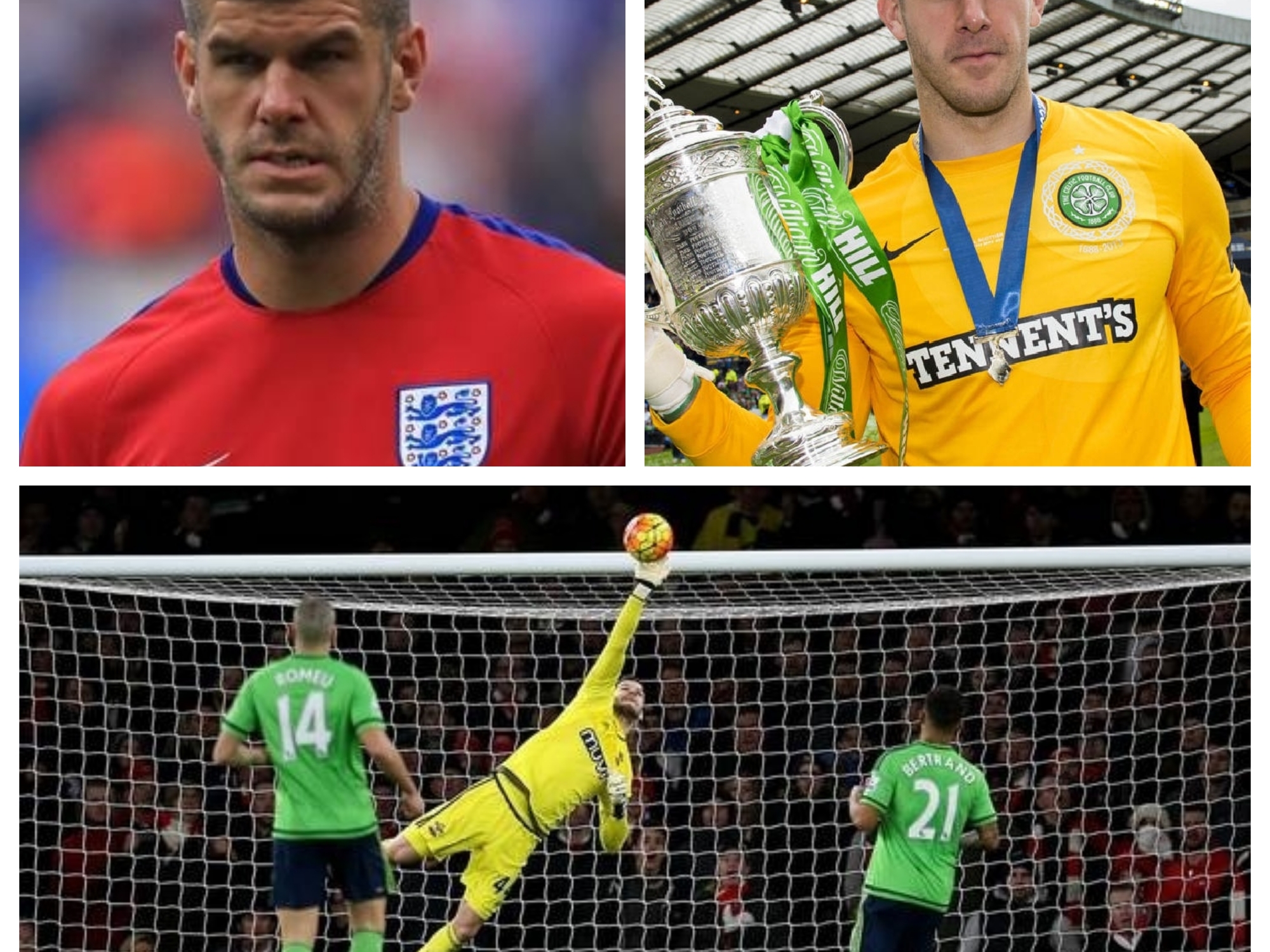 Fraser Forster played his first game in 18 months last weekend, which got me thinking – what happened to the generation of England goalkeepers who were following Joe Hart?

With Joe Hart firmly established as England’s number 1 choice, Fraser Forster went to both the 2014 World Cup and 2016 Euros, and looked like he haotential . In 2014 he was there as the third choice, a back-up to the more experienced Ben Foster, but in 2016 he was the nearest challenger to Hart. However by 2018 he wasn’t even playing first team football. Why didn’t he kick on and become England’s first choice goalkeeper?

Fraser Forster started out at Newcastle United, and had although he never made an appearance for them, he impressed in short term loan spells at Stockport County and Bristol Rovers,

before a longer stay at Norwich City. At the Canaries, he won their Player’s Player of the Year award, as well as the Golden Gloves award after 18 clean sheets in 38 games. He then stepped up from League One to the Scottish Premier League, spending two years on loan at Celtic. More success followed for him at Celtic Park, winning the league in his second season, as well as playing his first games in the Europa League. After the second season he made the move permanent, with Celtic going into the Champions League, including a famous 2-1 win over Barcelona. Forster spent two more full seasons at Celtic, 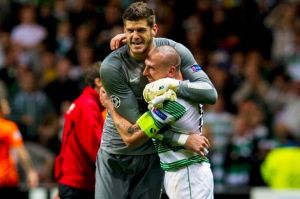 winning the league in both seasons, and setting records for consecutive clean sheets and for consecutive minutes not conceding. He made his England debut in 2013, and went to the 2014 World Cup as third choice behind Joe Hart and Ben Foster. He also kept the most clean sheets in the Scottish Premier League for all four seasons he spent at the Hoops, before a £10 million move to Southampton was eventually agreed.

Forster started out his first season in the Premier League very well, helping Southampton to finish seventh, although a broken knee cap ended his season in March. At the time he had kept eleven clean sheets from thirty games, helping Ronald Koeman’s team over-perform in the league. He returned from injury in January 2016, setting another Southampton club record by going 708 minutes without conceding, and helped them to 6th in the league. He also won the Player of the Month award for February, one of the very few goalkeepers to win that award. This lead to him going to the 2016 European Championships in France as second choice goalkeeper, behind Joe Hart but definitely ahead of Burnley’s Tom Heaton.

The poor performances by Joe Hart in France in 2016 led to speculation about his long term future, but in Sam Allardyce’s only match, Hart retained the number 1 jersey. Claude Puel had come in to replace Ronald Koeman at Southampton, but his goalkeeper seemed to struggle with consistency. They reached the League Cup final, and finished eighth, but they weren’t the same team as the year before, with the fans never taking to Puel. Manuel Pellegrino came into replace the Frenchman, and the Saints were looking to kick on.

After signing a new five year contract in the summer of 2017, at the start of last season, Forster struggled in Pellegerino’s Southampton team. In December he ended up

being dropped following a 5-2 defeat against Spurs, and he never recovered his place in the team, despite the Saints’ struggles. His replacement Alex McCarthy did well enough to get into the England squad himself, and Forster was stuck in limbo. Southampton probably didn’t want one of their highest earners (between £60,000 and £95,000 per week depending on which report you read) to be sat on their bench week in week out, and with the signing of England under 21 keeper Angus Gunn from Manchester City for £13.5 million in the summer of 2018, they obviously intended to move on from having Forster as their goalkeeper long term. He has been third choice for most of this season, with Gunn breaking into the team in January 2019, before making his first start since December 2017 in an end of season match last week against West Ham that ended in a pretty disappointing 3-0 defeat.

So, what next for Fraser Forster? His form has was inconsistent through the 2016-17  season before he was dropped, but this shouldn’t overshadow his years of good – and at times record breaking – performances. At 6 foot 7, he is still a commanding presence in the penalty area. For a goalkeeper, having just turned 31 back in March means that he should have at least another five years in him, and there are plenty of examples of keepers improving well into their third decade. Edwin van der Sar didn’t sign for Manchester United until he was 35, and Peter Schmeichel and Oliver Kahn won most of their titles in their 30’s. 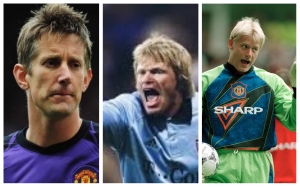 Although Forster might never reach the levels of those legends, there are plenty of domestic examples. David James shook off the error prone reputation of his Liverpool and Aston Villa days while playing for West Ham, Manchester City, and Portsmouth in his thirties. Ben Foster suffered losses of form and was dropped by England, but is playing better than ever with Watford this season at the age of 36. At Forster’s current age, Mark Schwarzer still had six seasons at Middlesbrough and five years at Leicester playing first team football left in him.

There is plenty of time left for Forster to make his next move. Depending on what his current contract really pays (rather than the tabloid figures) he could be an attractive option for a Premier League club, or he may decide to follow Joe Hart and move to Europe. His displays in the Champions League for Celtic built him a reputation that any good agent should be able to parlay into a move. Or he could stay and fight for his position at Southampton. Ralph Hasenhüttl brought Angus Gunn into the team in January, but giving Fraser Forster a game at the end of the season wasn’t necessarily just to put him in the shop window, there’s no reason why a good pre-season couldn’t see Forster back in the reckoning.

Right now, Fraser Forster is a forgotten English goalkeeper. Hopefully this last 18 months are just a blip in the middle of a long successful career.

Agree with me about Forster? Disagree? Any other goalkeepers who have dropped off the radar?