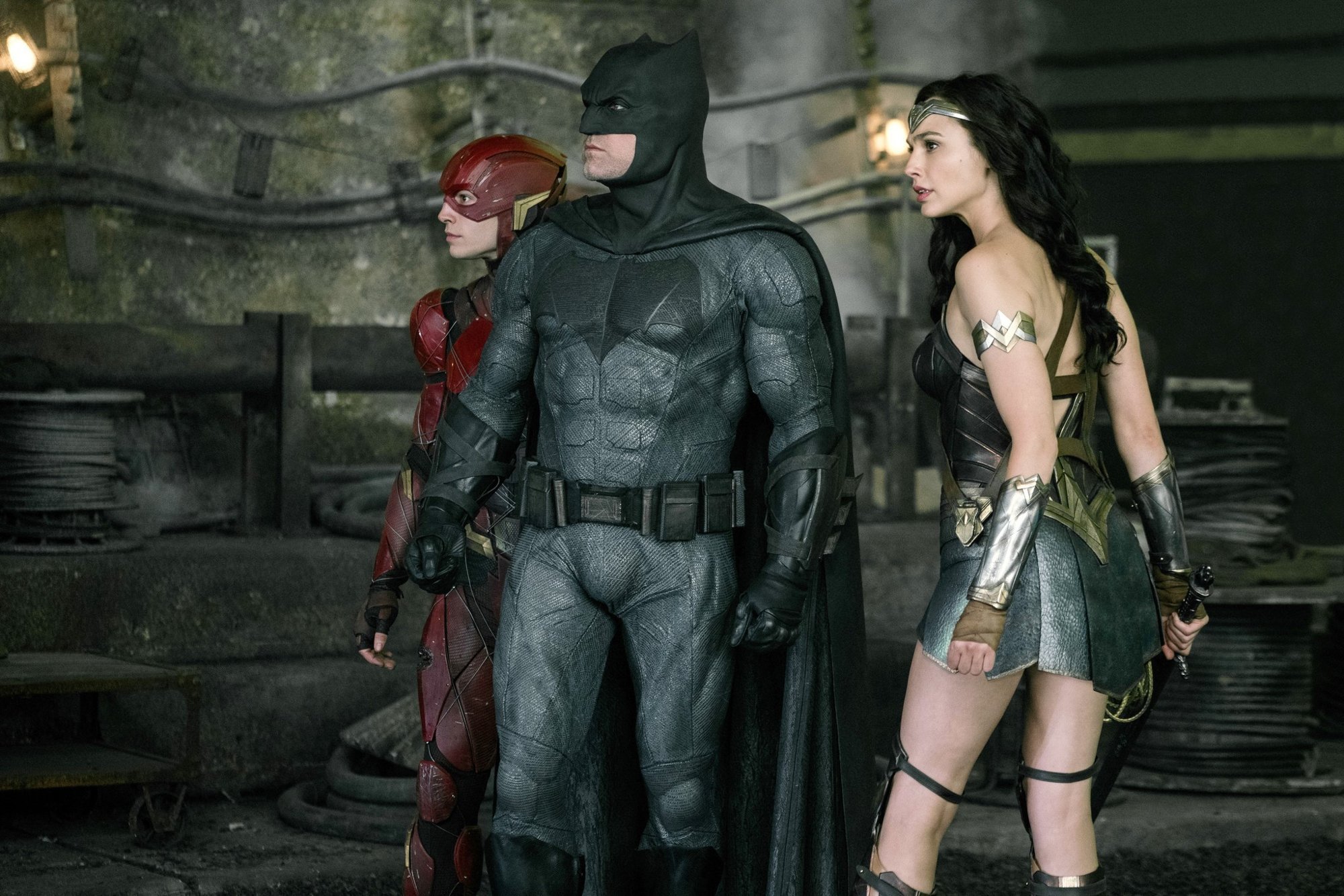 “We have to be ready. You, me, the others… there’s an attack coming from far away.”

It has been clear to everyone that DC have been playing catch up with Marvel Studios to much less success; Man of Steel, Batman v Superman: Dawn of Justice, and Suicide Squad have all varied from mediocre to simply terrible (I’m looking at you Suicide Squad) and while DC finally seemed to have found their footing with the above-average Wonder Woman, it’s a case of one step forward and five steps back with their newest release Justice League which has disappointed both critically and financially and I will genuinely be surprised if this isn’t the final nail in the coffin of the DC Extended Universe which now has to be considered an unquestionable failure by DC. 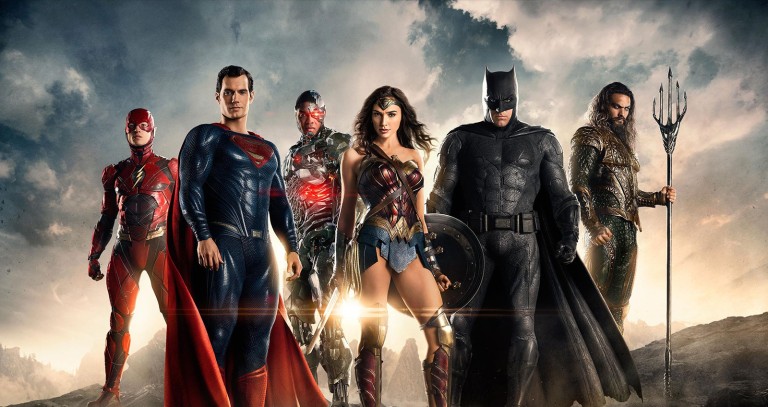 The original plan was to have Zach Snyder return after the massively disappointing Dawn of Justice to helm League until a truly awful family tragedy caused Snyder to step away from directorial duties mid-production resulting in DC bringing in the man who has directed two of the most successful comic-book movies of all time (The Avengers and Avengers: Age of Ultron) Joss Whedon, which on paper is a damn fine replacement (even better in my opinion) to finish the movie. However, the mad scramble to complete the movie plus extensive reshoots, has resulted in one of the messiest, substance-less and just outright boring movies I’ve seen since Suicide Squad, ironically enough.
We find Batman and Wonder Woman, aware of an upcoming other-worldly attack triggered by Superman no longer being alive to protect the planet, attempting to recruit other powerful individuals Aquaman (Jason Momoa), The Flash (Ezra Miller) and Cyborg (Ray Fisher) to help save the day against the evil Steppenwolf. This is undoubtedly an impressive cast and apart from Cyborg’s awful CGI suit they all look the part and are at least trying to honour their characters. Gal Godot continues her fine form from her own solo movie, Jason Momoa has finally made Aquaman cool again (aesthetically at least) and I’m a big fan of Ezra Miller and his take on speedster Barry Allen was somewhat amusing at times. However, it’s quite obvious that Ben Affleck is no longer interested in playing The Dark Knight. I just can’t see him as Bruce Wayne and I honestly expect this to be his last appearance as Batman. The League have some interesting interactions which are admittedly the best part of the movie but these conflicts they are never explored enough and tend to be resolved almost immediately which just deflated any tension built. Motivations are thinly contrived and a large amount of the CGI is incredibly poor (don’t get me started on Henry Cavill’s horrendously animated upper lip, hiding a moustache he had to keep for Mission Impossible 6), proof that League desperately needed several more months in post-production. 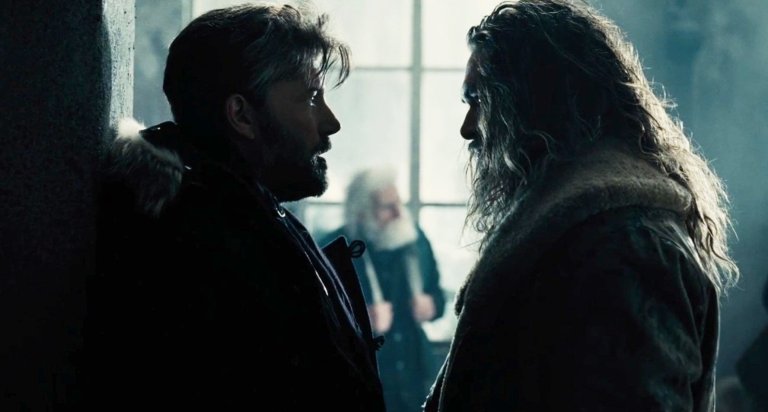 The Snyder visuals are there (although definitely the weakest of the DCEU movies) and Whedon has noticeably lightened the script up with more jokes and quips, most of which seem forced and unnatural and I found myself truly struggling to care at all about any of them, so shallow is their characterisation which is incredibly discouraging. I’m a massive MCU fan but I’ll be honest; a lot of their villains have been disposable but they always countered that by making us spend most of our time with likable, compelling heroes. Justice League achieves neither and villain Steppenwolf is one of the most bland antagonists to ever grace the big screen. There is absolutely nothing engaging about him and I found myself looking at my watch every time he appeared enacting his ridiculously silly evil plan.

So overall, Justice League is tonally messy, visually bland, horribly edited and just utterly forgettable featuring poorly written characters that do not justify their existence in this current form. Long gone are the glory days of Christopher Nolan’s excellent work with DC. While the general audience may find some things in League appealing but I would advise that everyone just watches Thor: Ragnarok instead. Spare yourself from this waste of time that barely manages to clear the already low bar established by Dawn of Justice. These beloved characters deserve so much more.